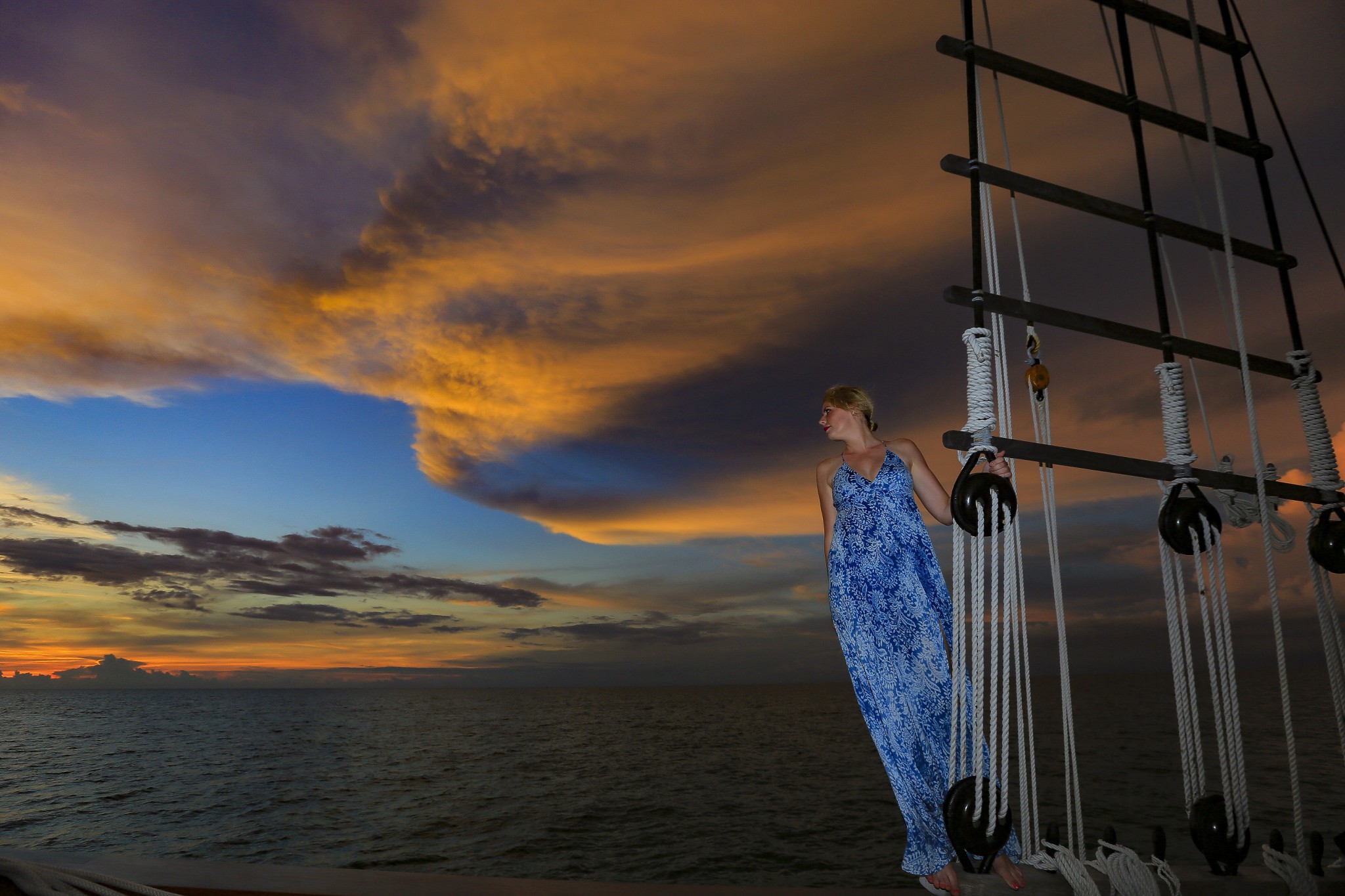 After what is sure to be a superb opening night cocktail party aboard luxury sailing vessel, La Numero Uno, all will depart the next day from the beautiful Sala Phuket Resort for Day 1 of ‘ASR Cup’ racing at the 17th Asia Superyacht Rendezvous ‘ASR Winner’s Cup’ held in Phuket.

As the sun rises over pristine Mai Khao Bay excitement will fill the air as motor yachts gracefully take up their viewing positions and guests lounging on deck of these beautiful motor vessels enjoy the spectacle as captains and crews eagerly await the sounding horn on board the Committee Boat, the Siam Princess, a 70ft motor cruiser designed by King Yacht and built in 1986.

Sailing, camaraderie and parties are the order of the 3-day elite gathering of superyacht owners and guests and captains and crew in the friendly but competitive atmosphere of those in pursuit of winning the second annual ASR Cup.  Welcoming guests at the elite event for their first year as a Co-Sponsor is Yacht Services Thailand, joining Sponsors Sala Phuket Resort & Spa and Asia Pacific Superyachts. Also for the first time, a Corinthian Class will be on order for those who prefer non-competitive fun sailing.

Organiser Gordon Fernandes recalled the last races as the big sailing yachts vied for the first ‘ASR Winner’s Cup’: “Race Day 1 had a sausage course set with clear skies, calm seas, light wind and an unusual occurrence of points on another sausage course. S/Y Aphrodite, S/Y Tiara, S/Y Bliss and S/Y Dallinghoo battled it out in an impressive display of workmanship to create an exciting race for spectators. Race Day 1 was unique in that three yachts crossed the finish line within a minute of each other!”

“Race day 2 proved to be an even better day to be out on the water with stiff winds, lovely weather and the added bonus of double points on another sausage course, with S/Y Aphrodite battling others to be the first champion of the ASR Winner’s Cup. Captain Simon Blundell accepted the trophy on behalf of his crew at the Gala Dinner, and after a little friendly jabbing at his competitors, stated that he looked forward to coming back again next year.”

Marking the course were motor yachts M/Y Vie San Soucis, 34m M/Y Azul A and 33m M/Y After 8 – along with some pleasure sailing vessels. Race Director Andy Dowden said, “This was one of the best team of yachts he has seen in years and sponsors, guests and organizers seemed to be in full agreement. The outstanding participation from all crew members, owners and captains, created a light-hearted yet competitive atmosphere of thrilling ‘Winner’s Cup’ ocean racing”.

Year after year the ASR Cup brings together an extraordinary assemblage of vessels and characters, said Fernandes: “A superyacht rendezvous is an opportunity (or an excuse) for putting the toes in the water, for meeting and greeting, informal networking, and for introducing and being introduced.  This is the longest-running event of its nature in the region, and continues to be the superyacht draw card for Asia. Phuket is a fabulous destination and a starting point – especially given the new Thai Government Charter Regulations, and an event that should be on the radar of everyone on the superyacht industry in Asia.”